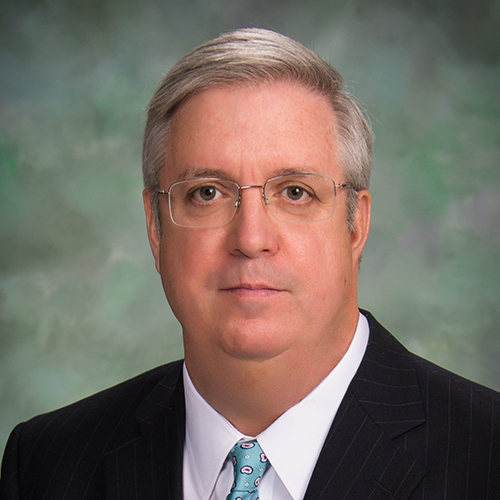 Dr. David L. Brand has worked in higher education for the last 18 years, following a 23-year career in the United States Army from which he retired at the rank of Major. Brand currently serves as the senior vice president and chief academic officer of Fayetteville Technical Community College in North Carolina, a role he has held since 2012. Prior to that, he worked as the director of the Department of Education, a senior civilian role at the U.S. Army Special Operations Command at Fort Bragg, NC. He also worked as the senior military training and education analyst at the Center for Army Lessons Learned, based at Fort Leavenworth, KS. Brand also worked as the chief academic officer and dean of the college at Bauder College in Atlanta. For six years, he worked at DeVry University and the Keller Graduate School of Management in Atlanta, where he began as a director of academic operations, rose to become the dean of the education center and then the regional director of operations. Brand earned a doctorate of education from the University of South Carolina; a master’s degree from the University of Houston and a bachelor’s degree from Troy State University.