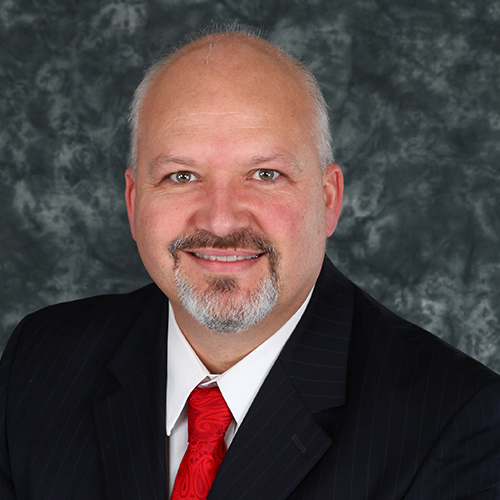 Dr. Jeff Cox is currently the President of Wilkes Community College, a position he has held for three years as of July 1, 2017. Prior to this appointment, Jeff was Superintendent of Alleghany County Schools for almost nine years. Jeff served as Assistant Superintendent of Curriculum & Instruction for Lee County Schools. Jeff was an elementary principal and assistant principal in Union County Schools. He began his career in education as a high school teacher and coach over 20 years ago.

In 2001, Jeff earned his Doctoral Degree in Educational Leadership from the University of North Carolina—Charlotte. Jeff also has a Master’s in School Administration and a Bachelor’s Degree in English—Secondary Education, both of which he earned from Appalachian State University. Jeff enjoys spending time with his wife, Reba, and their three boys—Dylan, Evan and Zack. He also loves fishing, hiking, gardening and playing golf.