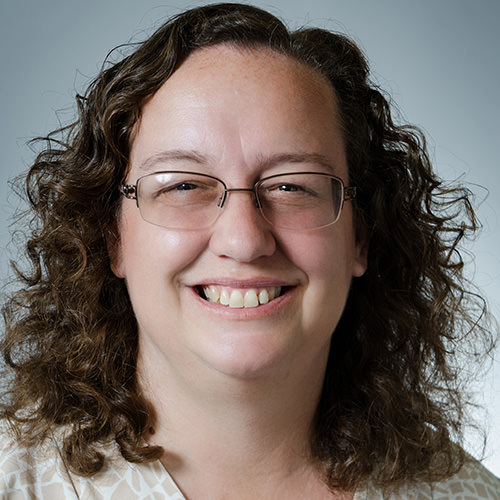 Meridith Randall has been a Chief Instructional Officer (CIO) in the California community college system for 17 years and has served as President of the statewide CIO organization twice, most recently in 2016-17. She began her career in community colleges as an English instructor at Palau Community College in 1993, eventually becoming Dean of Academic Affairs there. In 2000, she joined Mendocino College as Associate Dean and was promoted to Vice President of Educational Services before leaving in 2012 for Shasta College. In July 2016, she became Associate Superintendent at Chaffey College, an Aspen Prize finalist institution. During her career, she has been an Accreditation Liaison Officer for four different institutions; served on six visiting accreditation teams; participated on state advisory committees for dual enrollment, institutional effectiveness and online education; and has supported the development of multiple career technical education programs. Currently, her college is moving forward with zero textbook cost and guided pathway initiatives. Ms. Randall has a Bachelor’s Degree from Amherst College, a Master’s Degree from Cornell University, and a Juris Doctor Degree from New York University School of Law. She lives in Fontana with her husband Remeliano and has three sons who are making their way in the world.