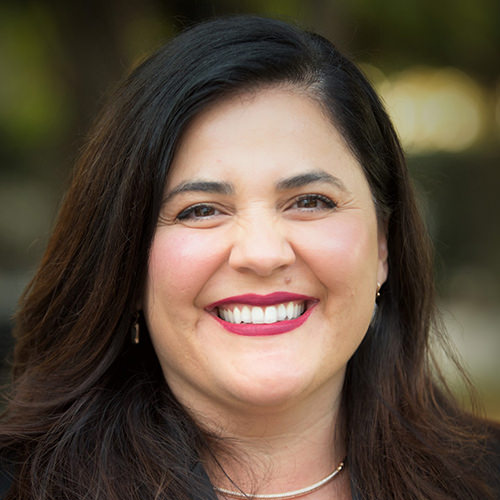 Michele Siqueiros was the first in her family to graduate from college thanks to federal, state, and college financial aid. She is passionate about the power of college to change lives, and the ability of policy making to expand or constrain college opportunity for others.

As the President for The Campaign for College Opportunity, Michele works to expand access and success in college for California students by raising public attention on the critical challenges facing higher education, mobilizing a broad coalition of supporters, and influencing policymakers. The Campaign’s mission to increase college going and completion rates is driven by a strong belief that California’s future economic success depends on our ability to produce the best educated workforce in the nation and that our diverse population of young adults deserve the same opportunity provided to previous generations – regardless of race or socio-economic status.

Under her leadership in 2010, the Campaign led the effort for historic transfer reform that makes it easier for students to transfer from any California Community College to the California State University system. The Campaign has assembled a statewide network of over 12,000 coalition supporters, involved over 50,000 young people and awarded over $670,000 in scholarship dollars; released prominent reports on higher education’s impact to the California economy, college access and success rates, and workforce needs; and sponsored and passed legislation to increase access to Pell Grants, promote college readiness, prioritize community college student success efforts and reform remedial education.

Michele has a Bachelor of Arts degree in Political Studies with Honors in Chicano/a Studies from Pitzer College and a Master of Arts in Urban Planning from the University of California, Los Angeles (UCLA).