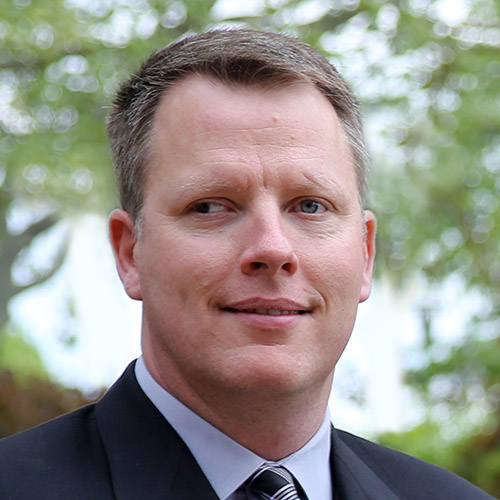 Dr. Randy Weber is the Vice President of Student Success & Engagement at Johnson County Community College in Overland Park, Kansas. He joined the college in 2015. He has served as a chief student affairs officer in three different community college settings. He started his career at a rural, residential school, Allen County in Kansas, where he began as an assistant basketball coach/admissions counselor, and developed into the Vice President of Student Services/Athletic Director. From there, he accepted the position of Vice President of Enrollment Services at Pikes Peak Community College in Colorado, which is an urban multi-campus institution. After Pikes Peak, he moved into his current role at JCCC, a single-campus suburban school.

As a first-generation community college graduate himself, Dr. Weber places high importance on the commitment to both access and completion. He has led collaborative initiatives with other college stakeholders designed to remove barriers at entry, improve student success rates, and increase student satisfaction and persistence. His ability to tackle issues by including others is often referenced as a strength.

Dr. Weber has presented on enrollment services and academic advising strategies at the national level. He also has significant experience in strategic planning, institutional research and accreditation. His current goals include developing strategies designed to improve student persistence and completion rates, with special emphasis on the development of an informed choice model for student success. He is married to Sasha. They have a son, Chino.