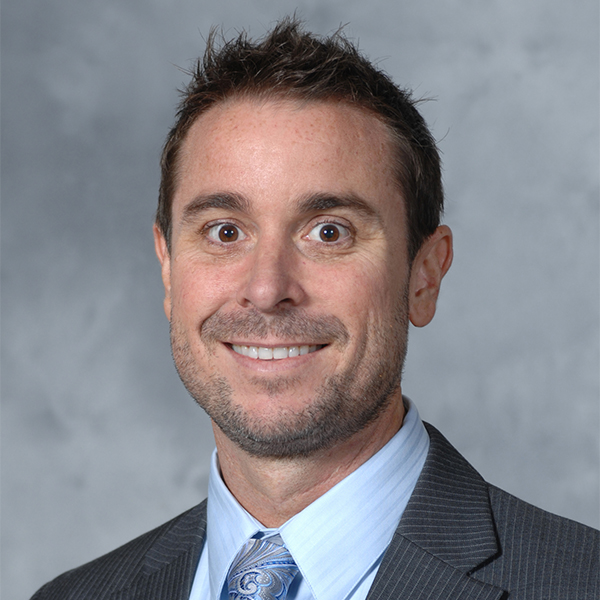 Dr. James Todd serves as the Vice President of Student Services of Modesto Junior College. Born and raised in central Florida, James attended Brevard Community College after high school, which was a transformative experience that engendered an interest in anthropology. For several years, James lived and worked with contemporary Yucatec Maya groups in Mexico while pursuing an M.A. in Anthropology and International Development from The George Washington University. James also holds a Ph.D. in Cultural Anthropology from the University of California Santa Cruz, and his doctoral research on the sport, culture and industry of NASCAR focuses on the intersections of American capitalism, race, evangelical Christianity, gender, inequality and automobility.

Indebted to community college after providing a second chance, James returned the system to teach anthropology at Modesto Junior College (MJC) in 2006. Nearly ten years later, and after several years of faculty leadership at the local and state level, James joined the executive leadership team at MJC in 2015. His current initiatives at the college include an intensive focus on student success and completion, with specific attention on equity and closing achievement gaps across various student populations. James is especially committed to serving system-affected individuals, including those who are formerly incarcerated, and he envisions the community college campus as a space to that brings education together with social justice work.