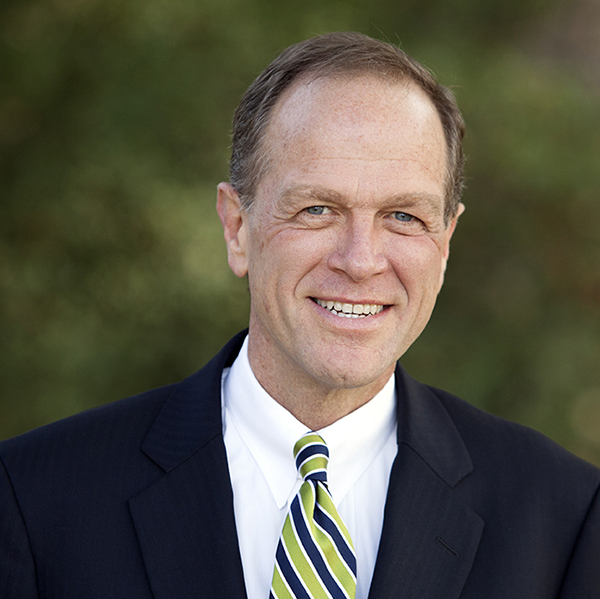 Dr. Patrick K. Murphy became superintendent of Arlington Public Schools (APS) in July 2009. He is a native of Northern Virginia, current Arlington County resident and educator since 1988. Dr. Murphy attended W.T. Woodson High School and received his bachelor’s degree from James Madison University and M.A. and Ed.D. degrees from Virginia Tech. He was selected as the 2015 Superintendent of the Year by the Virginia Association of School Superintendents and a finalist for 2015 National Superintendent of the Year by AASA. Under his leadership, in June 2014, APS earned the Medallion of Excellence from Virginia’s U.S. Senate Productivity Award program based on Baldrige criteria and Arlington’s priority for continuous improvement and innovation.

In 2016, Dr. Murphy was appointed to the Virginia Governor’s Standards of Learning (SOL) Innovation Committee serving as co-chair of the High School Redesign Sub-committee. This work led to its vision that all VA high schools meet the evolving workforce and citizenship needs of the Commonwealth, in addition to the necessary core academic knowledge base.

Since joining APS as superintendent, Dr. Murphy has focused on academic rigor and course planning resulting in all APS schools being identified as “fully-accredited” under state accreditation for the third year in a row. The dropout rate has been reduced by 52 percent since 2009, while the number of students earning the Advanced Studies Diploma increased by 12 percent during that same time. In total, APS realized a 96 percent graduation rate in 2017 at the three comprehensive high schools; with 67 percent completing college-level courses and 93 percent pursuing a post-secondary experience. His work in increasing graduation rates and post-secondary education opportunities, expanding Career and Technical programs, and increasing dual enrollment courses, all while maintaining high-levels of performance, speaks to his ability as a leader and advocate for students.

Dr. Murphy is an instructional leader and advocate on a mission to eliminate the achievement gap for all students.