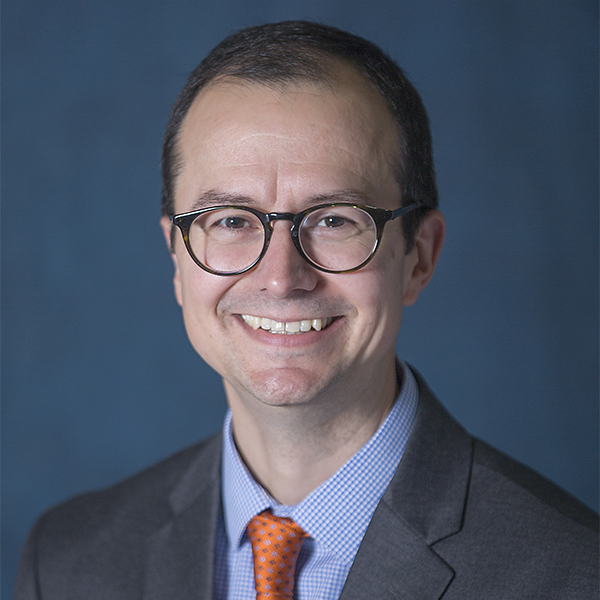 Tim Casper, Ed.D. is the Vice President for Institutional Learning and Effectiveness at Madison Area Technical College. Casper has been with Madison College since 2011. Presently, Casper is leading a College-wide effort to improve student course success by supporting faculty with incorporating specific student engagement practices into the classroom. He is also an executive sponsor of the College’s Title III grant aimed at transforming student advising and developmental education. In 2016, Casper led the successful process of the College’s re-accreditation. In 2015-2016 he organized the development and communication of the needs analysis related to the College’s Madison Metro campus facilities. During 2017, Casper led community engagement efforts related to programmatic and facility needs for a new campus in South Madison.

Prior to Madison College, Casper was the deputy secretary of the Wisconsin Department of Revenue where he led the effort to complete the first significant overhaul of IT systems in the local government unit in 20 years. Casper worked in Governor Jim Doyle's Office from 2003 to 2009, including service as a senior advisor, working on development of the executive budget, the Grow Wisconsin economic development initiatives, education issues and health care expansion efforts, such as BadgerCare Plus.