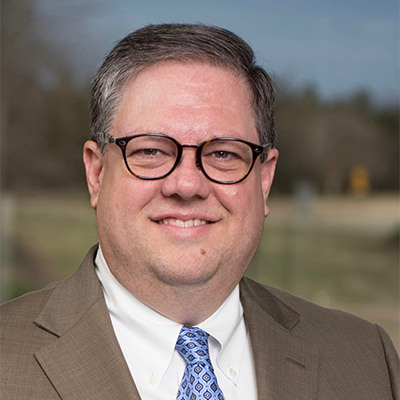 Dr. Darrin L. Hartness became the fourth president of the Davidson County Community College in Thomasville, North Carolina, on January 1, 2019. Since 2008, Dr. Hartness served as the superintendent of schools in Davie County and Mount Airy City school districts. During his tenure, the Center for American Progress ranked Davie County Schools number two out of 115 North Carolina school districts for the highest return on investment.

Dr. Hartness is a 2017 recipient of The Friday Medal from the William and Ida Friday Institute for Educational Innovation at North Carolina State University. This award is in recognition of distinguished and enduring contributions to education and beyond through advocating innovation, advancing education, and imparting inspiration.

Dr. Hartness earned an Ed.D. in educational leadership and M.Ed. in curriculum and instruction/instructional systems technology from UNC Charlotte. He also holds a B.S. in technology/secondary education from Appalachian State University.
He and his wife Lisa have been married for 29 years and are the proud parents of two daughters, Madison and Molly. In his spare time, Dr. Hartness enjoys spending time with his family, travel, and woodworking.