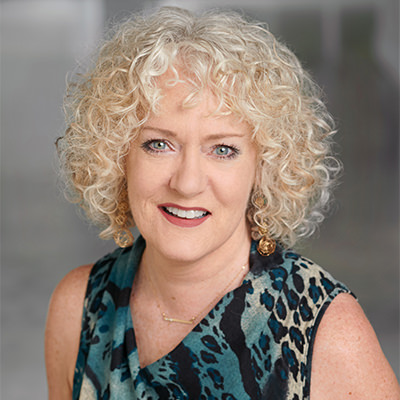 In the fall semester of her freshman year in college, Gaye Lynn Scott took a required course in American government. She has been hooked on politics and government ever since, teaching at both public and private four-year universities, but primarily at Austin Community College, as both an adjunct and then a full-time professor.

Dr. Scott earned her doctorate in higher education from Texas Tech University in December 2015. In December 2016 Dr. Scott was named associate vice president of academic programs at Austin Community College in Texas, assuming that new position after 11 years as dean of social and behavioral sciences. Prior to becoming dean, Dr. Scott was a professor of government for 13 years, including serving as the government department chair for almost five years. In 2015 Dr. Scott was named Austin Community College’s Administrator of the Year and was a Roueche Excellence Award winner.

As associate vice president for academic programs Dr. Scott supervises the liberal arts, science, engineering and math, developmental education, and adult education and literacy programs. Her focus is always on promoting excellence in teaching and learning and supporting programs that contribute to student success. Dr. Scott has recently led her college’s efforts to embed equity in faculty hiring; develop eight-week programs; move to a more strategic approach to scheduling; create a college destination center that serves all students, including adult education and continuing education students; and launch an early alert program. She is also active in her church, a lifelong baseball fan, and an accomplished pianist.