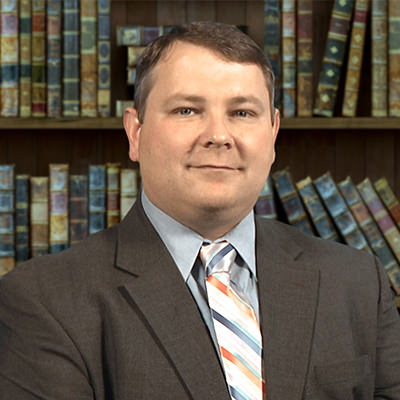 Dr. Enamait is active within his community, as chair-elect of the Stanly County Chamber of Commerce, member of the Stanly County Economic Development Commission and the Albemarle Rotary Club. Dr. Enamait sits on the board for the Southern Association of Colleges with Associate Degrees. He is a member of the Commission on Public Relations Advocacy and Advancement (AACC), and the North Carolina Association of Community College Presidents, where he serves as chair of the Personnel and Professional Development Committee. Dr. Enamait is also active with the Southern Association of Colleges and Schools Commission on Colleges, having chaired two on-site Reaffirmation Committees and served as an on-site reaffirmation team member for six SACSCOC committees.