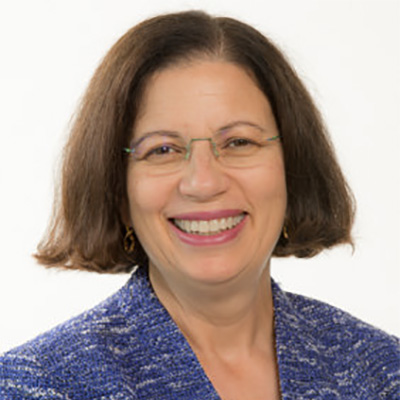 Dr. Julie Leidig has had a career in higher education that has spanned language schools, universities, state government, corporate settings, and community colleges. Since 2010 she has served as the provost of Northern Virginia Community College’s (NOVA) Loudoun Campus in Sterling, Virginia. As provost, Dr. Leidig functions as both the chief executive officer and the chief academic officer for the campus, including two large off-campus centers and thousands of dual enrollment students at more than 17 high schools.

Prior to coming to NOVA, Dr. Leidig served for six years as vice president for instruction at Lone Star College-Montgomery in the suburbs of Houston, Texas. She also worked for the Texas Higher Education Coordinating Board as director of instructional programs for Texas Community and Technical Colleges, where she was in charge of academic issues affecting more than 90 public two-year college campuses. Her experience includes six years as an instructor of English as a foreign language in both Japan and the United States and curriculum development for ESL and workforce literacy programs.

Dr. Leidig holds a B.A. in political science from Syracuse University, as well as three graduate degrees from the University of Texas at Austin: an M.Ed. in adult education and human resource development, a M. A. in foreign language education, and a Ph.D. in educational administration/community college leadership. She is devoted to the community college mission and is always looking for ways to create better experiences and pathways for students.