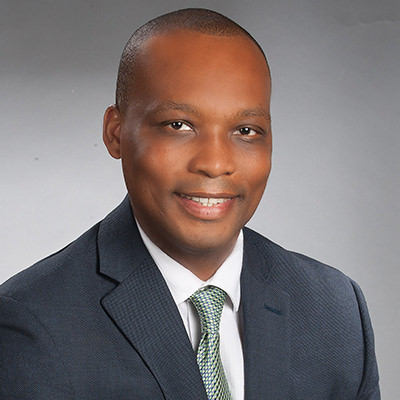 Gregory Haile is a public servant, community leader, and accomplished educator. He has championed his community by serving in over 35 board or committee capacities and in over 20 chair/president or vice-chair/vice president positions. Further, he and his family routinely volunteer their time to serve local charities and communities. He has also received dozens of recognitions for his leadership, service, and excellence in his profession. He routinely serves as a keynote speaker at events, primarily speaking on the transformational power of higher education.