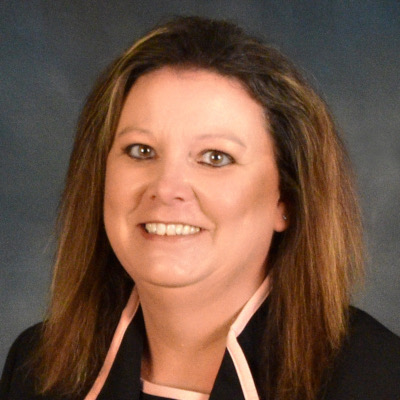 After beginning her career as a mathematics teacher in the McAlester Public Schools from 1992-2002, Wansick moved into higher education–serving as a professor of mathematics at Northern Oklahoma College and East Central University. She joined Eastern as the dean of the McAlester Campus in 2011 and quickly moved up the ranks in leadership, becoming an associate vice president of academic affairs for two years and then transitioning into the role of vice president for academic affairs for an additional two years.

Before becoming president of Eastern Oklahoma State College in July 2020, Wansick served two and a half years as the vice president for academic affairs at Connors State College.

Wansick has lived in McAlester for 28 years. She has been active in several community organizations including the Chamber of Commerce, Pride in McAlester and McAlester Main Street. She also serves on numerous boards including the McAlester Public School Board. She is a graduate of Leadership Oklahoma.

Wansick and her husband, Gary, have three children and five beautiful grandchildren.