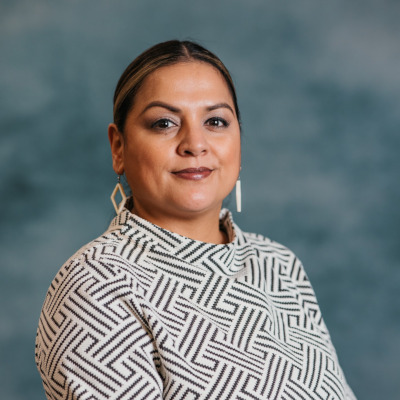 Wilhelm has worked her career on the North Slope, including 14 years with the North Slope Borough Health Department in direct service delivery and compliance, followed by seven years as the Deputy director of Behavioral Health. In 2017, Wilhelm joined Ilisagvik College as Executive director of institutional advancement, then became dean of Institutional Advancement, then vice president of Administration.

Wilhelm is an imiun, or a whaling captain's wife, and she and her husband have been the Captain and Wife of Makalik Crew since 2007. Wilhelm serves on the Utqiagvik City Council, North Slope Borough School District School Advisory Council, Arctic Women in Crisis Board, and the Eben Hopson Memorial Scholarship Committee. Wilhelm is married to Ross Wilhelm and they have four children and one grandchild.