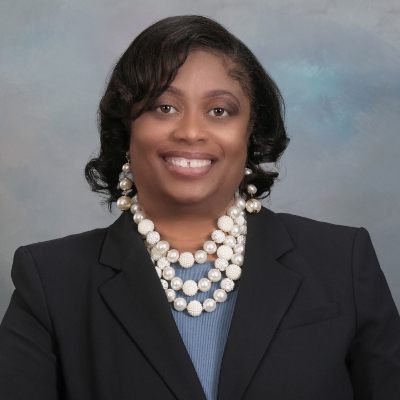 For more than 20 years, Murray Williams, Ed.D. has served in a variety of higher education roles. She currently serves as the president of Roanoke-Chowan Community College, a member of the North Carolina Community College System (NCCCS). She is the college’s tenth president, and the second female president in the College's 55-year history.

During her first year as college president, Roanoke-Chowan Community College experienced an unprecedented enrollment percentage increase, with enrollment increasing by forty percent. Under her leadership, Roanoke-Chowan Community College was selected to participate in the Rural College Leaders Program (a partnership between Achieving the Dream and the Belk Center for Community College Leadership and Research), which is a capacity-building program designed to close equity gaps and improve student outcomes. Roanoke-Chowan Community College also participates in the NC East Alliance, which is the lead economic development organization serving eastern North Carolina. Through this partnership the college is strengthening its relationships with its workforce and K-12 partners by preparing skilled workers to fill area workforce needs. Williams was recently selected for the Belk Center’s NCCCS History Project which highlights and celebrates the work of Black, Latin*, Asian, and Indigenous leaders in the NCCCS, focusing on current and former community college presidents and system leaders.