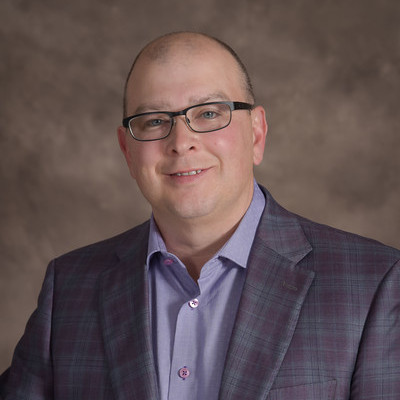 Dr. Todd Hernandez is a native of northwest Ohio and a 1989 graduate of Napoleon High School. He holds a doctorate in information technology from Walden University, and he currently serves as the eight president of Northwest State Community College.

Hernandez served as a nuclear-trained surface warfare officer in the U.S. Navy for eight years. He returned to Northwest Ohio in 1999 and was employed as an electrical project engineer, eventually becoming vice president for product development at Automatic Feed Company in Napoleon, Ohio.

Hernandez has a strong commitment to helping people and strengthening communities, and he feels grateful to be at Northwest State Community College. In his spare time, he enjoys walking, reading, and golfing.