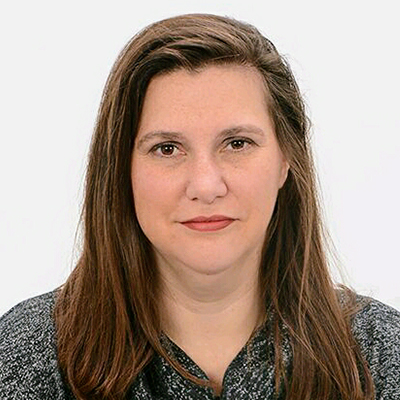 Dr. Jennifer Eccles is the system director of nursing initiatives, liaising with 56 nursing programs of the Minnesota State system of 37 colleges and universities, community, industry, government, and national partners to support nursing workforce initiatives in Minnesota.

An academic leader over the past ten years, Dr. Eccles played an integral role in placing two programs as top-ranking in Minnesota while improving finances and increasing faculty and student satisfaction. She enhanced enrollments and retention and aligned joint credit/non-credit programs. She was a founding member creating an award-winning associate/baccalaureate of science program across eight institutions.

Previously, Dr.Eccles fulfilled positions including assistant director of nursing, director of med/surg, emergency nurse manager, and clinical educator. She served the Royal Canadian Navy as one of the first women in Canada in a combat role, and the highest ranked woman naval combat information operator in the Canadian fleet. Moreover, she was a volunteer firefighter and paramedic, and is a mom of five.