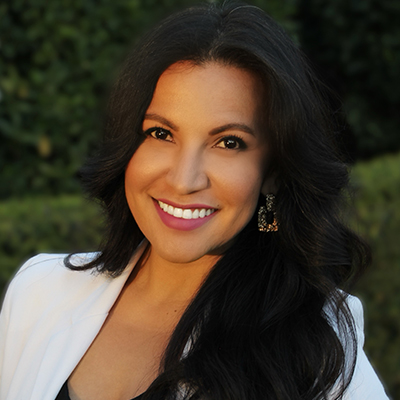 California Community College Chancellor’s Office executive vice chancellor Lizette Navarette oversees the divisions responsible for formulating policies that determine the distribution of local assistance and capital outlay funds for the state’s 73 community college districts, professional development that advances student success, and government relations for the system. Previously, Dr. Navarette served as the vice chancellor of college finance and facilities planning responsible for aligning budget policy with the Vision for Success, and a prior role as the vice president of the Community College League of California.

Before joining the California Community Colleges Chancellor’s Office, Navarette served as vice president at the Community College League of California, where she oversaw budget and policy advocacy for California's 73 community college districts. As vice president, she worked closely with elected trustees, chancellors and presidents to support the success of local districts and the students they serve. Prior to joining the League, she served as the associate director of regional relations at University of California Riverside and the youth and education coordinator for the City of Riverside.

Navarette earned her bachelor’s degree in political science and international relations from UC Riverside – where she also served as student body president – and her master’s degree in public administration from the University of La Verne. She received a doctorate in educational leadership from UC Davis.