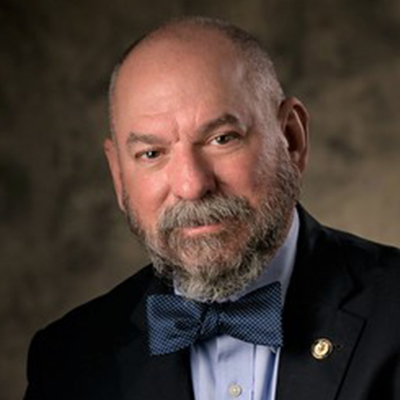 Van A. Wigginton is one of three San Jacinto College campus provosts.  Mr. Wigginton began his career at San Jacinto College as a government professor in 1995. Since that time, he has served as the department chair for the department of social sciences and dean of liberal arts and sciences. He has also taught as a lecturer in political science at the University of Houston-University Park.

He has worked with local independent school districts (ISDs) in developing and expanding the College’s dual credit offerings. He is active in supporting numerous ISD partnership programs. He served on the Texas Higher Education Coordinating Board Undergraduate Education Advisory Committee that serves as a forum for problem solving and the generation of good ideas to improve undergraduate education.  He serves on the Texas Chiropractic College Board of Regents.