Bob Templin is a senior fellow in the College Excellence Program, focusing on the preparation of the next generation of community college leaders. He has particular interest in cultivating leaders who seek to achieve extraordinary credential completion and labor market outcomes for students through the creation of collective impact partnerships.

Bob served as president of Northern Virginia Community College (NOVA) from 2002 to 2015. During that time, NOVA became Virginia’s largest public institution of higher education, one of the nation’s largest and most diverse community colleges, and one of the leading associate degree-granting institutions in the United States.

Since 2010, Bob has served as the chairman of the board of directors of Achieving the Dream, a national community college reform network. Bob also serves as a professor in the community college leadership program at North Carolina State University. 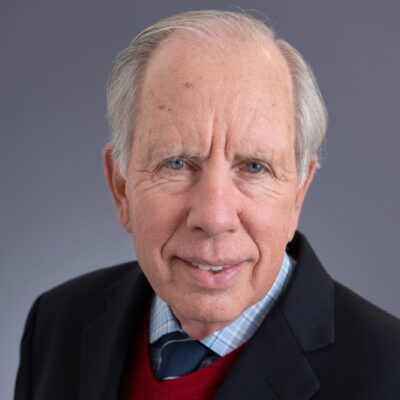