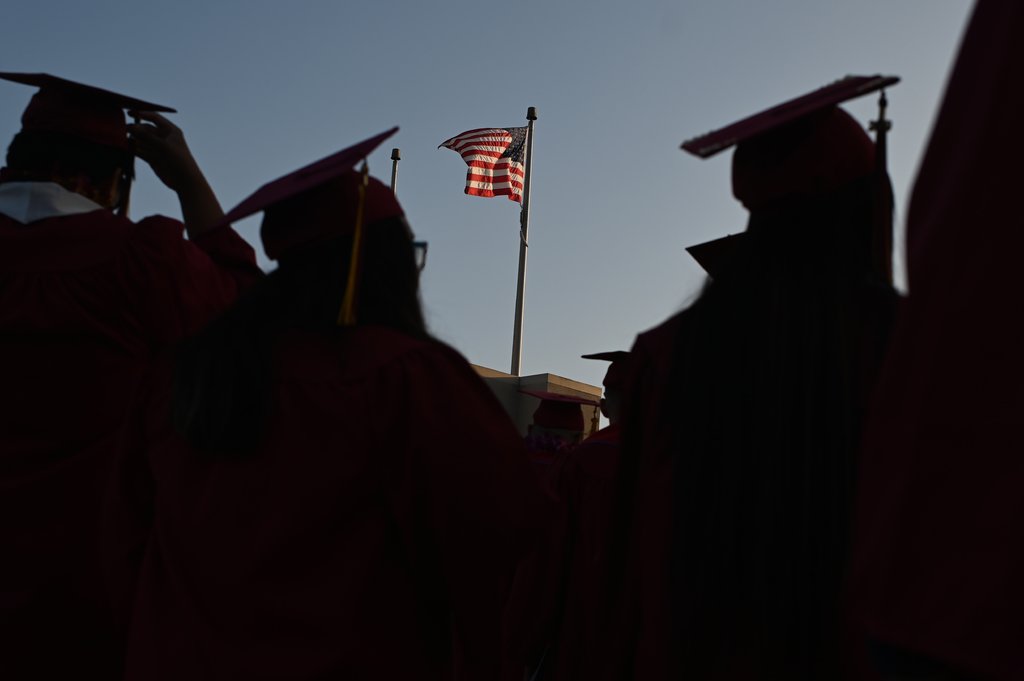 Aspen’s Josh Wyner and Ithaka S+R’s Martin Kurzweil urge colleges and universities to join Congress in curtailing the use of merit aid—and ensuring those resources go to the students who need aid the most.

In recent decades, many institutions of higher education have increasingly been awarding money to students who do not need that aid to afford college. More than half of the 339 public universities sampled in a paper published by New America at least doubled the amount they spent on so-called merit aid from 2001 to 2017; more than 25 percent quadrupled the amount. About two out of every five dollars these schools provided in institutional aid went to students the government deemed able to afford college without need-based aid. The schools do it because well-to-do families, overall, bring the institutions more tuition dollars than their lower income peers.

By diverting such a large share of limited dollars from students who need help to afford college to students who don’t, schools are exacerbating a long-term trend of many schools enrolling far more students from families at the top of the income ladder than from those at the middle and bottom of it.

View Full Article
Previous The Colleges We Need Now: The 2021 Aspen Prize Finalists
Next Fortune: Universities should support their most vulnerable students to champion education equity