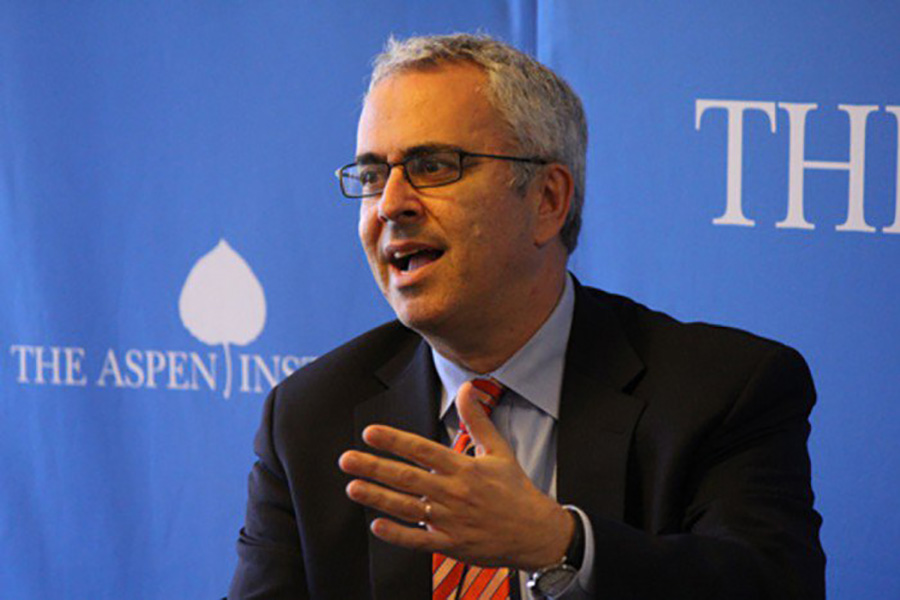 Josh Wyner appears on the California Community Colleges podcast to discuss Guided Pathways, educational reform, and the role that trustees play in helping colleges bridge the gap between students and communities.

I think it’s important for trustees of public college and community colleges to be involved in reform for a few reasons. One, is they are conduit to the community and I think it’s easy for people at the college to be thinking about working with the students that they have by connecting to what the rates of poverty are? What the demands of employers are in the community, is really important. And so I think that’s one of the important goals that boards uniquely play. Is, they can connect the college to the community and Page 2 of 6 make sure that what is being delivered by the college actually meets the needs of social mobility and talent development.

Internally, for reform to take hold, now, reform is hard and it takes time. And so I think that if you’re really about make the kinds of changes that are needed, what we’ve seen in the country? Is, people can, at times, get upset by that and they’ll look to the board for answers. They may complain to the board or they may assume that they can wait out a president. And I think if the board understands why reform is important, student success-oriented reform, and what the general strategy is, I think people realize that this is going to be happening over the long term. This is not something that will be there for the duration of a single president.

And then the final point I think is that we’ve seen there are a lot of presidential transitions. We’re at a moment of retirements for community colleges presidents that’s unprecedented. And if boards don’t fully understand the student success imperative, as well as the general strategies being pursued by the college, they may not hire the right president, who, in turn, will continue what is working and change what isn’t. So I think, understanding that change takes time. If they rely on the president and the senior team to do that alone and don’t understand it and endorse it, the changes that are being made? Then the chances that they’ll be ready to hire the next president to continue those student success initiatives goes way down.

Listen to Podcast
Previous Chronicle of Higher Education: These 2-year and 4-year college partnerships keep students from falling through the cracks
Next Atlantic: Colleges are no match for American poverty