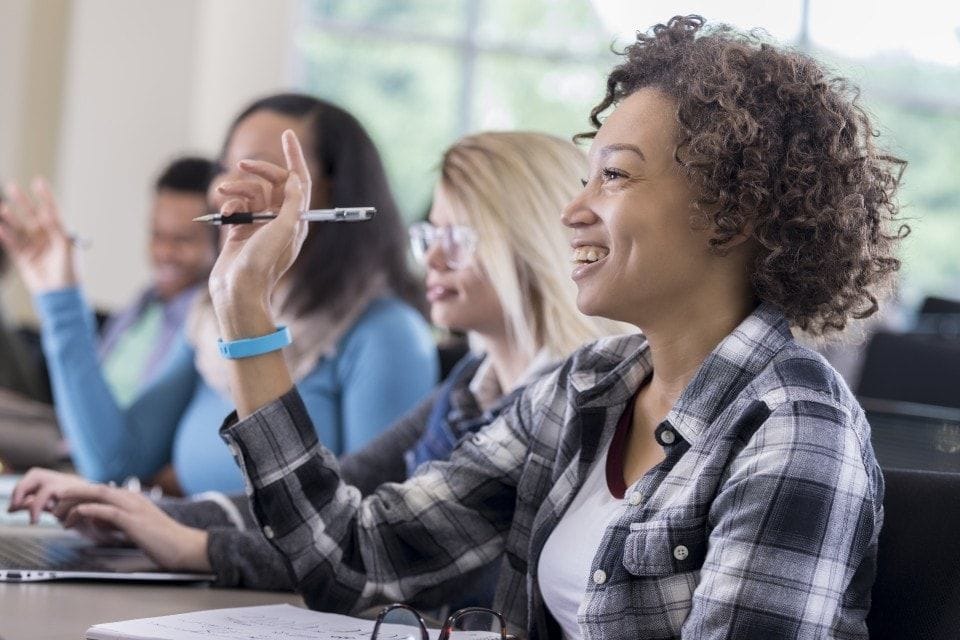 By Martin Kurzweil and Josh Wyner

In fact, both low- and middle-income students are severely underrepresented at selective institutions. The report presents a false trade-off that diverts attention from the real issue: Students in the top income bracket are extraordinarily overrepresented at our nation’s most selective colleges and universities.

In a massive study last year relying on data from federal tax returns, Stanford University professor Raj Chetty and his colleagues found that a majority of students at many selective colleges were from the top fifth of the income distribution. In fact, at 38 highly selective U.S. colleges and universities, more students came from families with earnings in the top 1 percent of the income distribution than from those in the bottom 60 percent. Delisle and Cooper’s analysis of more recent data confirms that this overrepresentation persists. …