Opinion: If the Supreme Court Bans Considering Race in College Admissions, Could Giving a Boost to ‘Strivers’ Maintain Campus Diversity? 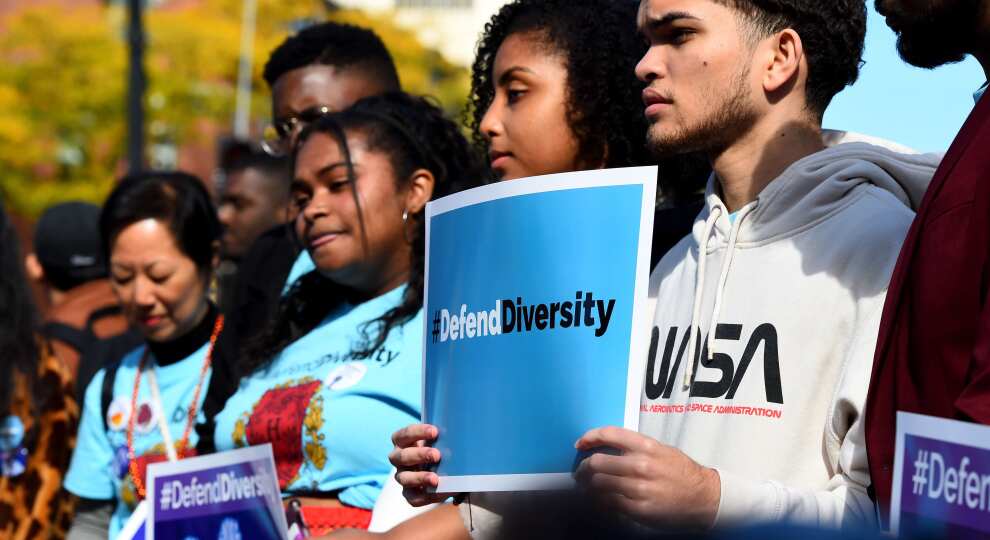 As the Supreme Court once again considers the role of race in college admissions, colleges are pondering what alternatives they might use if the justices ban race as a factor in selecting students. It’s a scenario that has played out at least once before, yielding another approach that was floated then quickly scuttled. The so-called strivers model could be resurrected now.