The Hill: We need a college leader as secretary of education 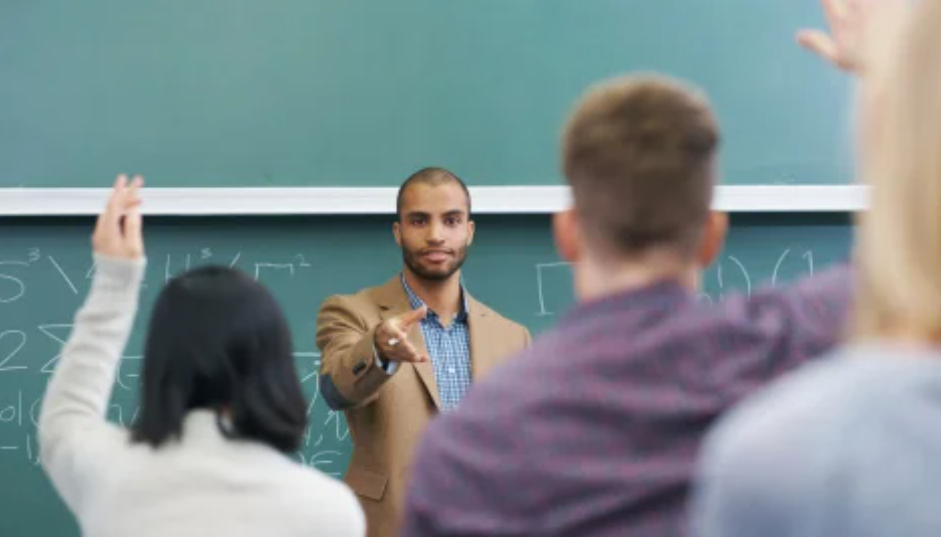 As President-Elect Biden deliberates on who he should appoint as the next Secretary of Education, Josh Wyner and Linda Perlstein pose the following question in their latest op-ed for the Hill: why not a college teacher/leader?

Of the last six U.S. secretaries of education, three rose up from K-12 systems, and three had little or no background in education. The last higher education leader in the role was Lamar Alexander, former president of the University of Tennessee, whom George H.W. Bush appointed in the early 1990s.

President-elect Biden has promised he’ll appoint a former schoolteacher to the post, and all the names under speculation come from K-12. But why not a college teacher?

While many people assume that the Department of Education focuses foremost on K-12 schools, annual federal spending on higher education (about $75 billion) nearly equals that spent on K-12 (about $79 billion). What’s more, several of our biggest national debates center on the federal role in higher education. With student loan debt exceeding $1.5 trillion, many Americans are questioning the value of a college education. Yet research consistently shows that a college degree remains one of the best investments a person can make.