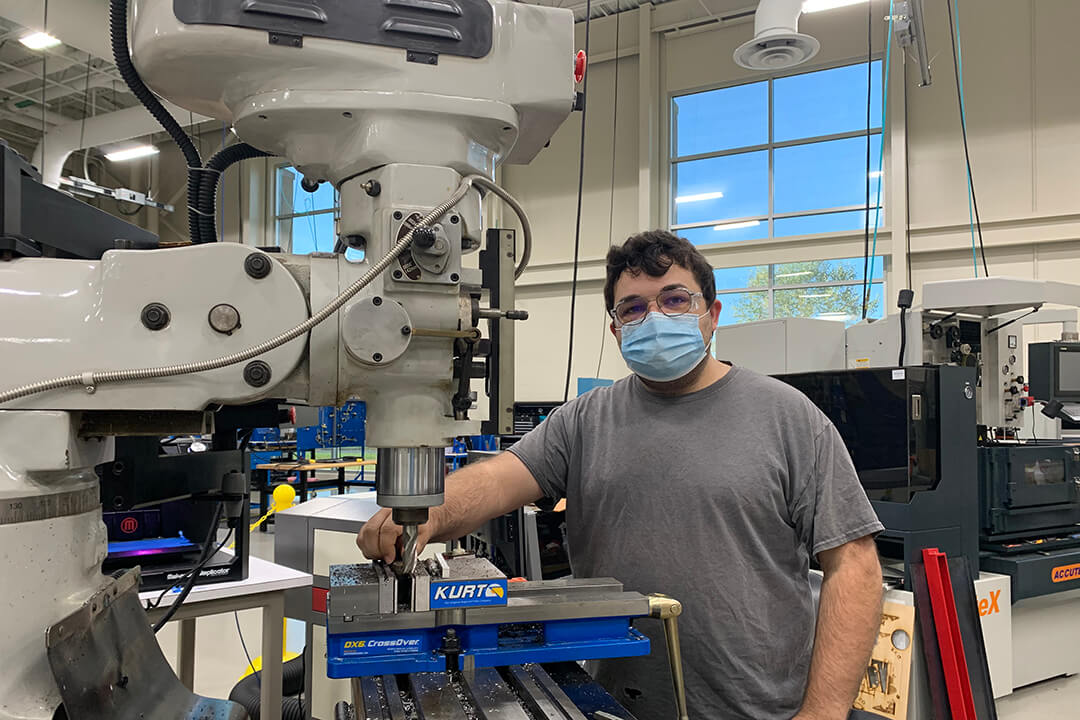 In and around Paducah, Kentucky, there’s been a change in what it takes to support a family. Many low-skill jobs in dominant industries like agriculture and mining have gradually disappeared, and some fields, like marine technology, have begun to require more education to progress. Amid this transition, West Kentucky Community and Technical College has been remarkably proactive in working with partners to prepare students for higher-paying, more sustainable opportunities and clear a wide path toward social mobility for a broader swath of Kentuckians.

The efforts are bearing fruit: Students receiving federal Pell Grants because of financial need graduate at a far higher rate than the national average, and the college’s efforts to align programs with employers’ needs has resulted in graduates earning, on average, $10,000 above the median income for all workers in the area within five years of graduating.

The college has put in a lot of effort in recent years to advance opportunities for the region’s most marginalized high school students and workers. Partnering with civic leaders like the NAACP, churches, and industry leaders, the college has set out to immediately enroll more Black and Hispanic students, while also addressing the longerterm challenge of building a college-going culture in the region. In a community where fewer than one-third of adults have any college credential, WKCTC has expanded dual enrollment programs in high schools serving predominantly students of color and helped partners
gather the resources necessary to create new career training centers for the region’s K-12 systems.

Just as the college does not passively wait for students to arrive at its doors, it does not sit by and wait for the economy to change. Instead, it focuses on reengaging those who have fallen behind in changing industries. For instance, an innovative pipeline advances deckhands working on river barges into better-paying jobs. Partnering with local employers, the college has created new courses in diesel technology that lead to applied associate degrees in marine technology and engineering, which then lead to bachelor’s degrees like those at the University of Kentucky’s College of Engineering, which has a branch on the WKCTC campus.

Matt Vishino, a 31-year-old father of a toddler, has been working full-time on the river for the past 12 years, mostly as a deckhand but recently as a harbor operations manager. In 2019, his company’s leaders encouraged him to enroll at WKCTC, at their expense. They explained that as he progressed in college he could rise through the ranks.

“The river industry has never been a college-degree industry, but times are changing,” Vishino said. After graduating with his associate degree in marine logistics, he anticipates a promotion and eventually a bachelor’s degree in project management. With a long family history working on the river, Vishino has no plans to leave his line of work or the area. “I’ll always be on the water,” he said. “But I want my kid to see his dad do something.”