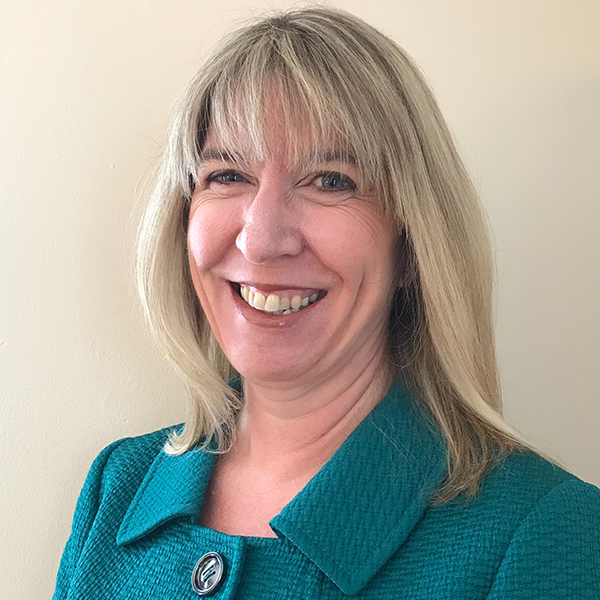 Dr. Mangino has worked at Hostos Community College since 2004. She began her tenure as an assistant professor for Early Childhood Education (ECE). She later served as Coordinator of the ECE unit, Director of the CUNY Teacher Academy at Hostos, Chair of the Education Department, Associate Dean for Academic Affairs, and she is now serving as the Provost and Vice President for Academic Affairs. Prior to her start at Hostos, Professor Mangino worked as an early childhood and elementary school teacher with the New York City Department of Education as well as an adjunct professor at St. John's University where she taught graduate courses, with a focus on learning styles. Dr. Mangino has served on eight doctoral dissertation committees, chairing five of them.

While enrolled in the doctoral program at St. John's University, Dr. Mangino was the recipient of a Doctoral Research Fellowship between 2002 and 2004. Prior to earning her doctoral degree in Instructional Leadership, Dr. Mangino began her education at Nassau Community College earning an Associate’s degree. She continued her education at Hofstra University where she earned a Bachelor’s degree and a Master’s degree in Elementary Education. Similar to many Hostos students, Dr. Mangino is the first in her family to attend college.

Within her community, Dr. Mangino has served as the co-president of the North Merrick Special Education Parent Teacher Association, a volunteer counselor for a suicide hotline, and she has provided workshops for parents in her community.