Home Our Team Ronald A. Crutcher

Ron writes and speaks on the value of and democratic purposes of higher education, diversity and inclusion, and free expression on campus. He is chair of the American Council on Education and a senator of the Phi Beta Kappa Society. He served on the boards of the Posse Foundation, Association of American Colleges and Universities, and Fulbright Association.

His memoir, I Had No Idea You Were Black: Navigating Race on the Road to Leadership, was published in 2021.

Ron was a cellist in the Cincinnati Symphony Orchestra and the Klemperer Trio and served on the boards of several symphonies and the Berklee College of Music. Ron received a doctorate of musical arts and master’s from Yale University and is a Phi Beta Kappa graduate of Iota of Ohio at Miami University. 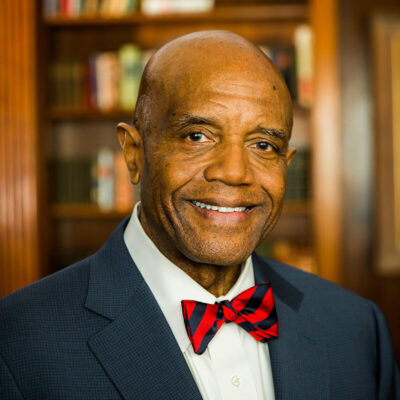